Our production processes at both plants are ISO 9000 registered and have been since 1994. ISO 9000 Certification guarantees consistency in production, installation and design and is recognized internationally as a model for quality assurance.

If you would like registration details or require a new supplier certification, you may fax your details and customer requirements to 251-829-3739. 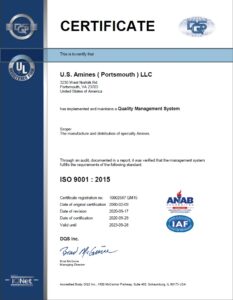 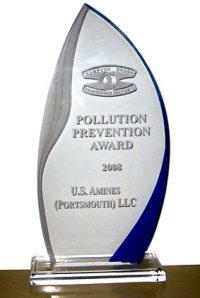 HRSD, a political subdivision of the Commonwealth of Virginia, was created by public referendum in 1940 and currently serves a population of 1.6 million in 17 cities and counties in Southeast Virginia. Our mission is to prevent pollution, protect public health and support community development by providing wastewater collection, treatment and related services.

The Forum and Partners for Environmental Progress 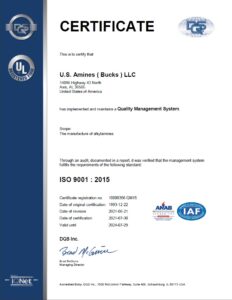 The annual P2 awards are presented to businesses for outstanding multi-media (air, land, water) efforts that focus on reduction of waste.

With the emphasis on waste water discharges, HRSD recognizes organizations that look beyond traditional treatment, control and disposal methods and focus on source reduction techniques.